Submit your application via
ACCEPTD

This B.F.A. program is designed for students interested in rigorous conservatory studio training in acting on stage in theatre, and on-camera in film and television. The comprehensive sequence of study has a practical, professional application, preparing students for the modern acting industry. Classes in stage acting, voice & speech and movement are offered in partnership with The New Group, a renowned theatre company in New York City. At The New Group, students will study with accomplished professionals and seasoned actors. By studying under the studio 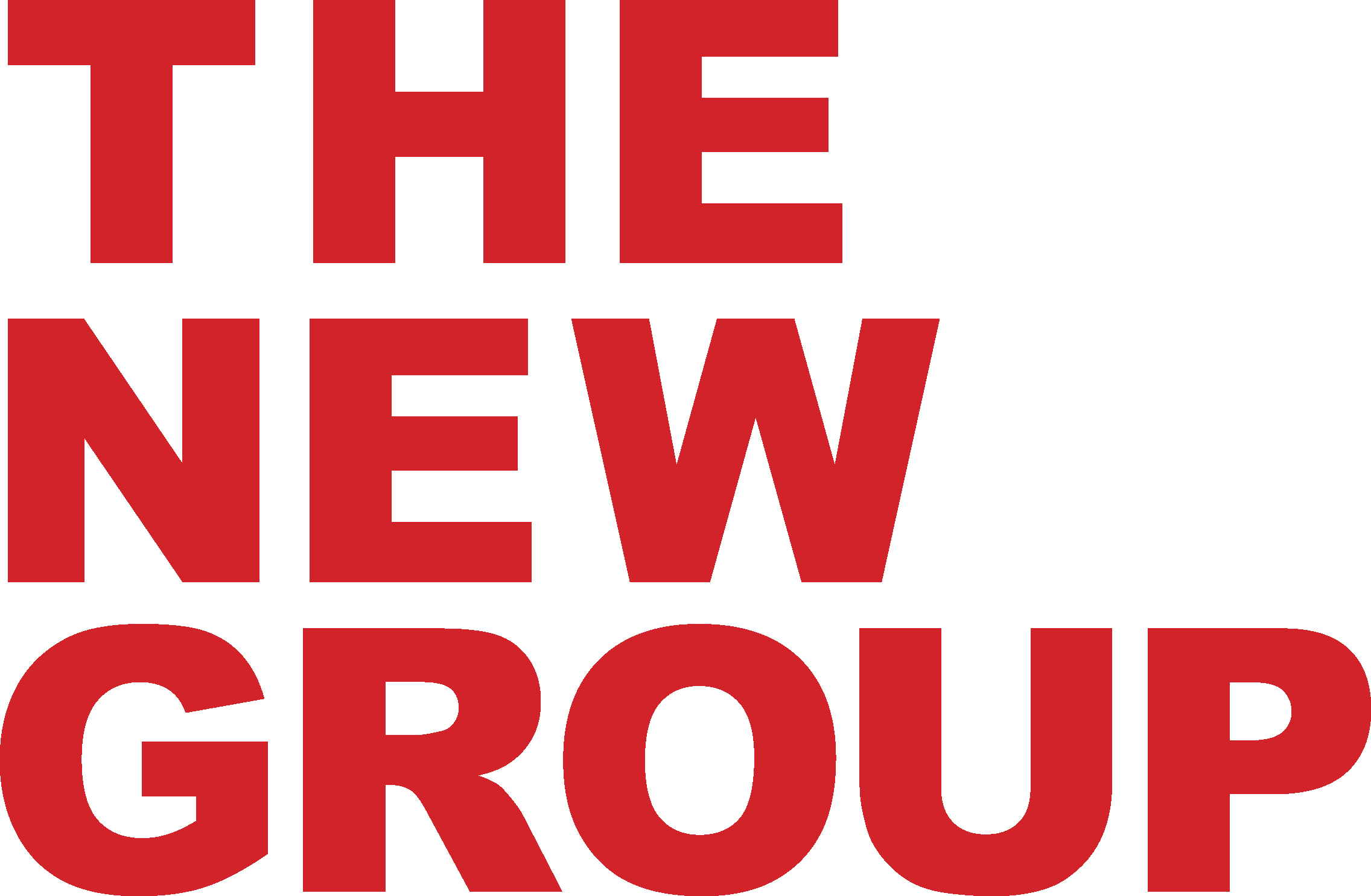 The program offers acting, voice & speech and movement classes in partnership with The New Group, a renowned theater company in New York City. Students take acting, speech and movement classes from company faculty of accomplished professionals and seasoned actors. By studying under the studio model at a professional theater company, our students immerse themselves in the art of acting, network with industry experts, attend performances, and participate in master classes and talkbacks with actors performing in The New Group’s works.

About The New Group 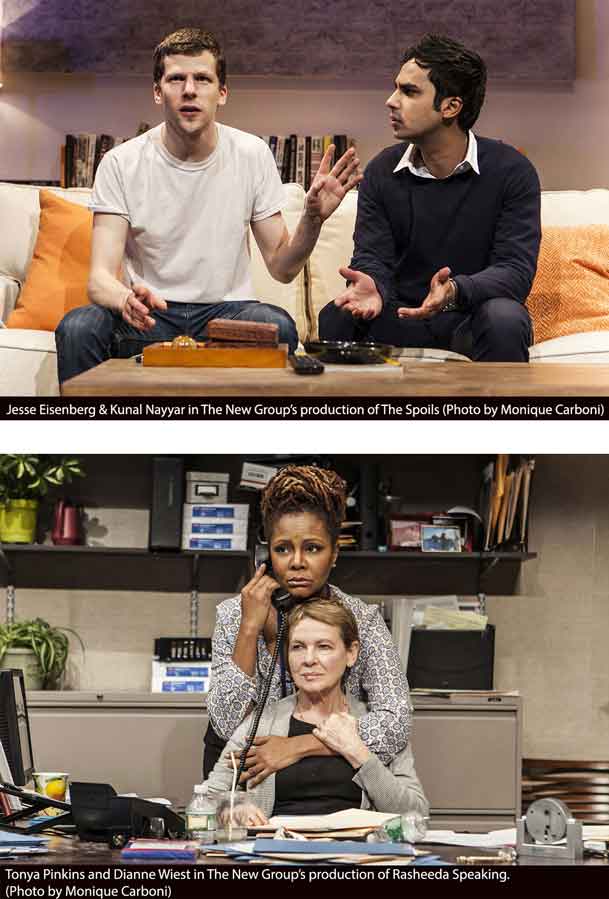 developing and producing powerful, contemporary theater for over twenty years. While constantly evolving, The New Group strives to maintain an ensemble approach to all their work and an articulated style of emotional immediacy in the acting and productions.
In this way, we seek a theater that is adventurous, stimulating and most importantly "now", a true forum for the present culture. For more than twenty years, Scott Elliott has fostered an environment where a community of artists can experiment, take risks and learn from each other away from the pressures of commercial theater, leading to the production of over 75powerful, contemporary theater pieces featuring some of today's most compelling performers. The New Group has received over 100 awards and nominations for excellence including the 2004 Tony Award for best musical (Avenue Q). The New Group and Scott Elliott were honored with a 2010-2011 Drama Desk Special Award "for presenting contemporary new voices, and for uncompromisingly raw and powerful productions." In 2016, our productions ofThe Spoils and Buried Child, both directed by Scott Elliott, played critically-acclaimed sold-out runs on the West End at Trafalgar Studios in London.

The Actor as a Creative Entrepreneur

In addition to robust acting training, our students are prepared to be creators and producers of new work. The program covers the important facets of on-stage and behind-the-scenes theatre, as well as on-camera performance and production. In their final year, students work with a mentor to create capstone projects in their chosen fields of theatre, film, television, or any combination thereof. This project is the culmination of the BFA program and prepares students for the field of their choice in the professional realm.

Starting in the first semester, students learn how to navigate the business side of the performance industry and market themselves as actors. They will learn how to prepare headshots, resumes, reels, and develop their own personal website & online presence through social media. The four-year course of study ends with a showcase where students perform monologues and scenes in front of a panel of invited industry agents, managers, and casting directors.

In the Heart of Brooklyn

Surrounding the LIU Brooklyn campus is a flourishing and continuously expanding arts and cultural community, including:

The program is designed to connect students with the growing downtown Brooklyn arts, film, and theatre scene, and with Broadway, Off-Broadway, Off-Off-Broadway, regional theatre companies as well as the Manhattan film, video, and webcast industries.

In order to apply to the BFA in Acting program, an audition is required. Students should prepare two short contrasting monologues in English and submit a headshot and resume.

International students and domestic students who are unable to audition on site may submit a video audition. All audition materials must be in English.

To submit an application, please complete the following two steps:

2) Click here to apply to the Acting Department via Acceptd

To or ask questions about the program or to schedule a campus visit, please email bkln-acting@liu.edu

B.F.A. in Acting for Theatre, Film and Television - Sample Course of Study