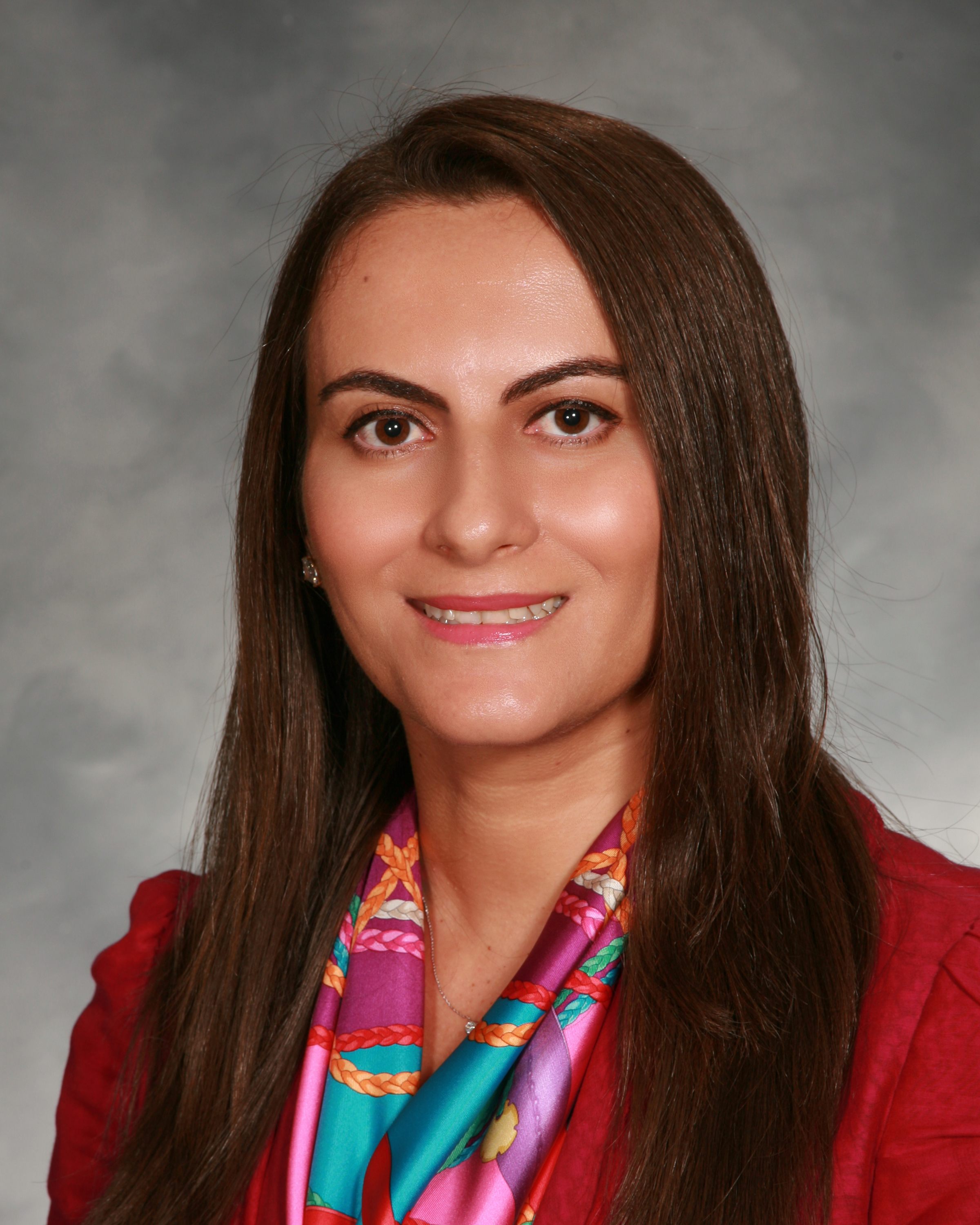 Dr. Diren Beyoğlu received a BSc in Pharmacy from Marmara University in 2000. She received an MSc in Pharmaceutical Toxicology in 2002 and a PhD in Pharmaceutical Toxicology in 2006, both from Marmara University in Turkey. She has held the positions of Research Assistant, Lecturer, and Assistant Professor in Pharmaceutical Toxicology at Marmara University. Her research in Turkey concerned determination of chemical contaminants in foodstuffs. She trained in Molecular Pharmacogenetics with Professor Ondřej Slanař, Director, Institute of Pharmacology, Charles University in Prague and in mass spectrometry-based metabolomics in the laboratory of Dr. Frank J. Gonzalez, National Cancer Institute, NIH. In 2011, she was appointed as Research Fellow, Hepatology Research Group, University of Bern, Switzerland and promoted to Senior Research Fellow and Group Leader in 2013. She assisted in Bern to develop a clinical metabolomics program, which ultimately led to the creation of the Clinical Metabolomics Center (now a Waters Center of Innovation) in the Inselspital Teaching Hospital, Bern. In 2018, she joined LIU as Associate Director and Associate Professor, Arthur G. Zupko’s Systems Pharmacology and Pharmacogenomics. Her research has primarily focused on clinical applications of metabolomics and lipidomics in the areas of hepatology and oncology. She published the conceptualizing of the glycine deportation system, where it was hypothesized that glycine conjugation of aromatic acids, such as benzoic acid, was not in fact a means of eliminating these acids from the body, but rather these acids were used as a means of regulating glycine homeostasis, through its removal by conjugation and ultimate urinary excretion; the first report of integrated metabolomics and transcriptomics in hepatocellular carcinoma (HCC); first report of the effect on lipid signaling molecules of the inactivation of a tumor suppressor gene in that tissue (Hint1 in the liver); first report of the induction of the polyol pathway in patients infected with Hepatitis C virus, with implications for progression to HCC; first report of the detailed lipidomic landscape of acute myeloid leukemia, a disease known to display perturbations in lipid metabolism; first report of the induction of the Warburg effect in gamma irradiated cells in vitro; first report of the use of robust regression analysis in bioinformatics applied to metabolomics.

My research career began in pharmaceutical toxicology at Marmara University but then translated to clinical metabolomics and lipidomics at the University of Bern, Switzerland. Since arriving at LIU, I have begun to focus on how the new laboratory, that will combine high-end mass spectrometry and nucleic acid analyses, can best enhance the research profile of the College of Pharmacy and the clinical environment in Brooklyn and beyond.